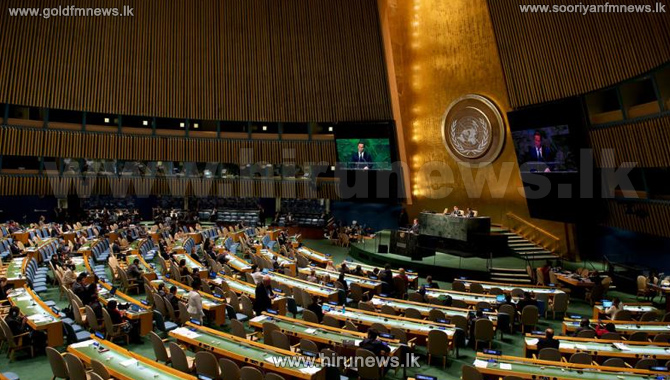 The 71st UN General Assembly will commenced yesterday and continue until September 23rd.