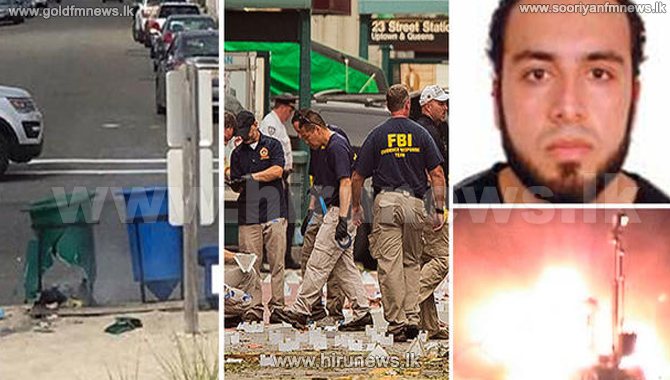 The US has charged Afghan Immigrant Ahmad Khan Rahami with planting bombs in New York and New Jersey.

29 people were injured when a bomb went off in the Chelsea neighbourhood of Manhattan on Saturday.

Meanwhile, at a time where Muslim immigrants are causing havoc by joining terrorist groups, US President Barack Obama has announced a pledge by 50 nations to take in 360,000 more refugees from war-torn countries this year.

However, Donald Trump’s campaign had earlier, slammed the Obama-Clinton Plan to ‘force Americans to accept’ more refugees, adding that they need to focus on helping Americans instead.