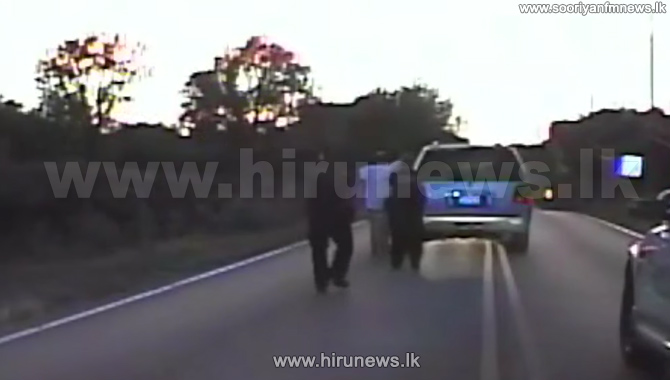 Following the killing of 40-year-old Terence Crutcher by Tulsa police officer Betty Shelby, the US Department of Justice is opening an investigation into whether Crutcher’s civil rights were violated.

The video of Crutcher’s death released Monday was quickly shared around social media. In a press conference that day, Tulsa Police Chief Chuck Jordan called it “very difficult to watch,” and “disturbing.”

Jordan also announced that the Department of Justice would conduct an impartial probe into the shooting, which was confirmed on Tuesday.