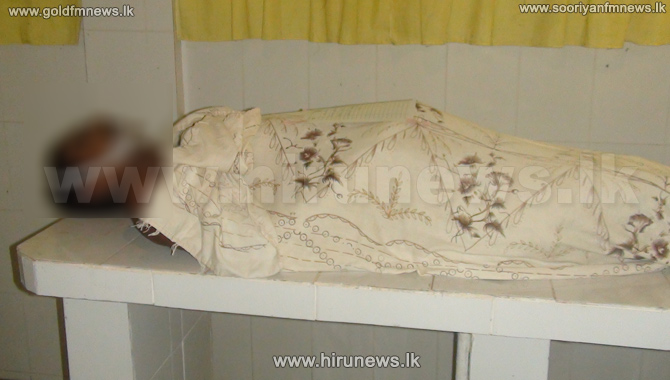 An elderly father, 71, has committed suicide after his children and grandchildren failed to pay him a visit.

He was living with a relative son in Dambulla when the incident had taken place.

It was reported that the elderly father has called his two children over the phone pleading them to visit him. When one son finally did, the father has said that he wanted to see his grandchildren.

However, as they failed to visit the elderly father has committed suicide.