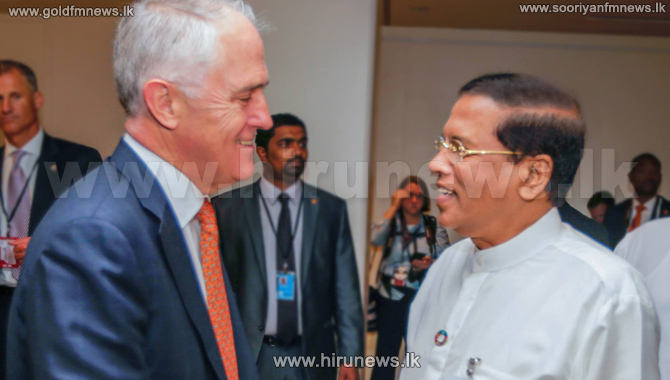 The 71st UN General Assembly commenced yesterday and will continue until September 23rd.

Leaders from 140 countries are participating in this year’s summit, which is being held under the theme - “The Sustainable Development Goals: A Universal Push to transform our World”.