President Obama: U.S. Will Accept 110,000 Refugees From Around the World 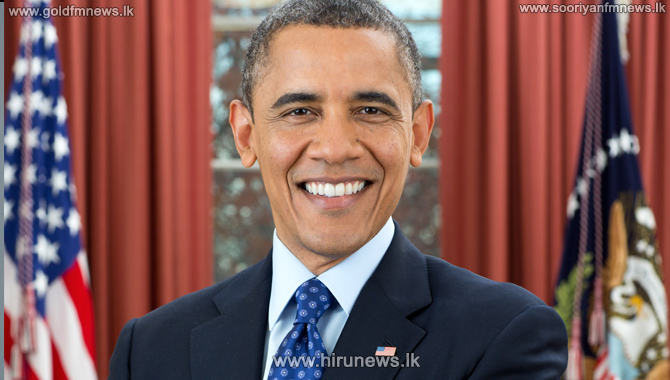 President Obama announced Tuesday the U.S. will accept 110,000 refugees from around the world in the coming year, a nearly 60% increase in the number of refugees that were welcomed over the past year.

Obama called the global refugee crisis a “test of our common humanity” during an an address at a summit on refugees during the United Nations General Assembly meeting in New York. He urged all leaders to do more to take in those who are being driven out of their homes in droves as a result of conflict in Syria and other Middle Eastern and Northern African nations.

World leaders will accept 360,000 refugees from war-torn areas over the course of 2017, with Germany and Canada among the countries accepting the most. The U.S. will begin to accept the 110,000 new refugees in fiscal year 2017, which starts on Oct. 1.

The president and the Democratic nominee Hillary Clinton have faced scrutiny from Republican presidential candidate Donald Trump for their refugee policies. While Obama insists refugees are more heavily vetted than the average tourist, Trump has called refugees, particularly those from Syria, the great “Trojan Horse” of our time. Instead of welcoming them, Trump has proposed banning Muslims and people from countries where terrorism is an issue from entering the country.

The candidate’s sontweeted a provocative image comparing Syrian refugees to poisoned candy. “If I had a bowl of Skittles and I told you just three would kill you. Would you take a handful?” the image read. “That’s our Syrian refugee problem.”

At the U.N., Obama made the Syrian refugee crisis out to be a family issue. “Refugees, most of them women and children, are often fleeing war and terrorism. They’re victims,” he said.