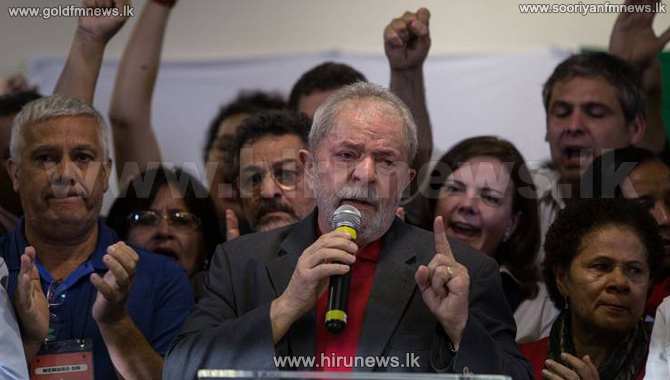 Brazil’s former President Luiz Inácio Lula da Silva was indicted Tuesday on charges of corruption and money laundering related to the country’s sprawling anticorruption investigation, setting the stage for a showdown that could have major implications for the blockbuster case.

Judge Sergio Moro, who is overseeing the probe known as Operation Car Wash, accepted the charges filed last week by prosecutors against Mr. da Silva and his wife, Marisa Letícia Lula da Silva, who is charged with money laundering.

Mr. da Silva, whose political popularity was immense at the end of his 2003-2010 term, will now face off against a team of prosecutors who have become national heroes for their role in uncovering rampant corruption during the economic boom he presided over.

Mr. and Mrs. da Silva’s lawyers denied any wrongdoing by the couple, and said the former president is the target of a political prosecution. No arrest warrants were issued for the couple.