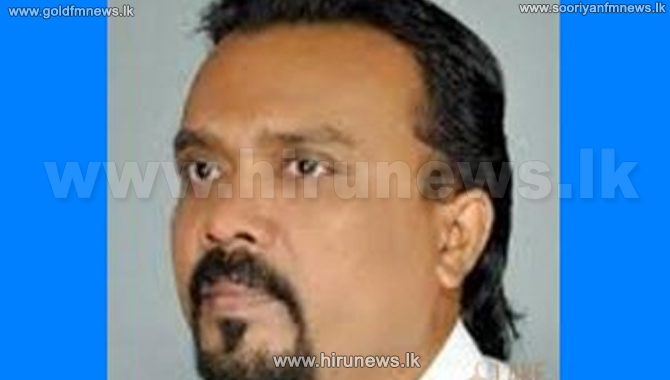 He was first arrested by Financial Crimes Division (FCID) on September 01.

Sarath Weerawansa has been indicted under the Pubic Property Act for misappropriation of government funds to the value of 10 million rupees.

The fraud was allegedly committed during the period between 2009 and 2015, when he functioned as the private secretary of the then minister of Housing Development, MP Wimal Weerawansa.