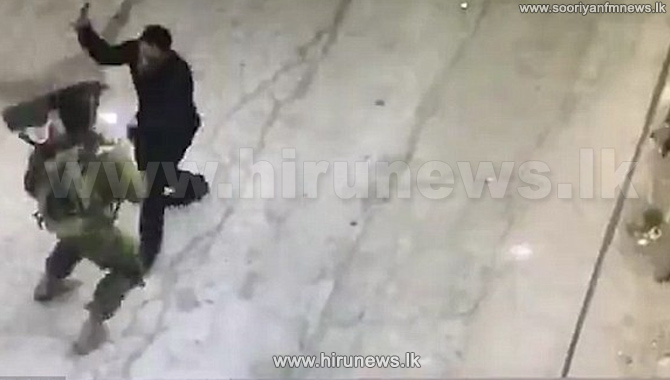 Israel's military said its troops shot and killed a knife-wielding Palestinian on Tuesday who tried to stab a soldier at the entrance to a village near the West Bank city of Hebron.

The Israeli military said it has imposed restrictions on movement in and out of the village since Friday, when a Palestinian from the village rammed his car into Israeli civilians in the West Bank. The army initially imposed a complete closure on the village, except for humanitarian cases, and since Sunday has prohibited Palestinians between the ages of 15 and 30 from leaving.

A recent surge in Palestinian attacks has shattered weeks of relative calm. Israeli forces have killed six alleged attackers since the weekend, raising fears of a return to near-daily attacks often seen over the past year.