US probes 'IS chemical shell attack' on American troops in Iraq 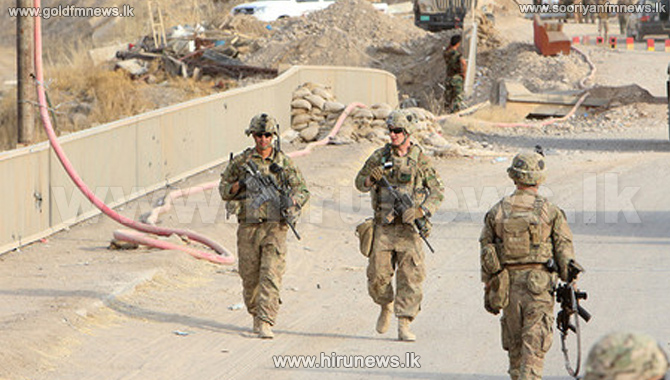 The US military says that the Islamic State militants may have fired a chemical rocket at American troops based in Iraq.

It said that a rocket that landed within several hundred yards of US troops at Qayara air base near Mosul may have contained mustard agent.

No one was hurt in the attack on the base, which is home to several hundred US soldiers.

If confirmed, it would be the first chemical weapons attack on coalition forces in Iraq. Troops stationed at the base are equipped to deal with chemical attacks.