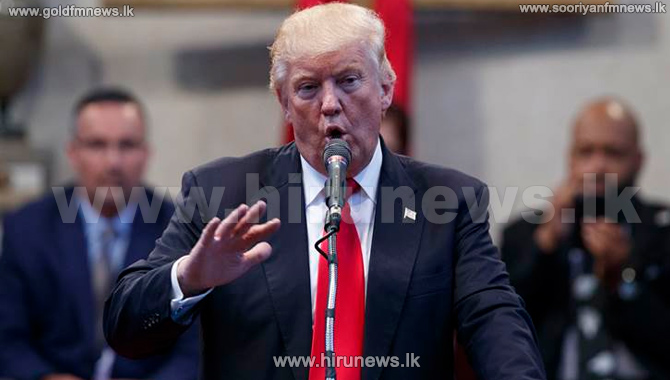 Donald Trump has expressed concern over the recent police killing of an unarmed black man in Tulsa, Oklahoma.

Speaking to a crowd of black pastors at an Ohio church, the Republican nominee said he was "very, very troubled" by the shooting.

Terence Crutcher who is 40, was shot dead by a white police officer while standing next to his stalled car last Friday.