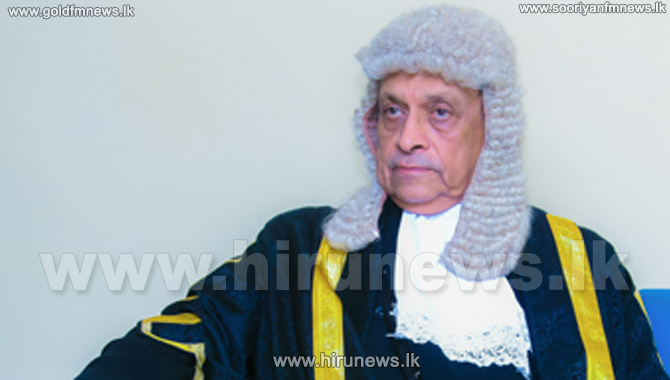 Speaker Karu Jayasuriya told parliament today that the Supreme Court has informed him that the Nation Building Levy Amendment Draft Bill is constitutional.

The Supreme Court has taken this decision after considering a petition filed against the Draft Bill by attorney-at-law T. Liyanarachchi.

Liyanarachchi stated in his petition that certain clauses of the said Draft Bill contravened the Constitution.