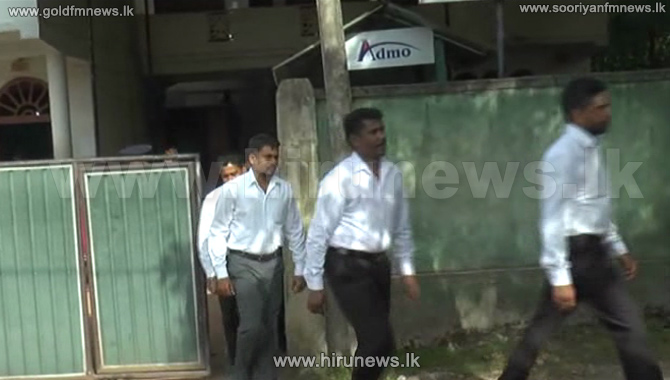 The four Army Intelligence Division officers arrested over the disappearance of journalist Prageeth Eknaligoda were released after payment of bail yesterday.

The “National Movement for Protecting War Heroes” had collected the required bail fee and given it to the army officers’ relatives for deposition.

The officers concerned were released on one financial bail of 500,000 rupees and two, 3 million rupees personal bails each.