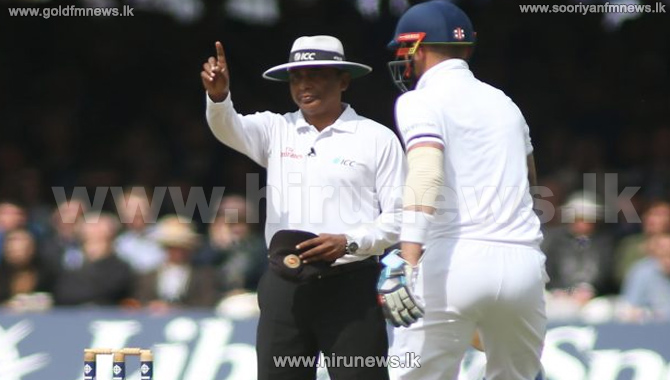 The Syrian military has announced a new offensive in rebel-held eastern Aleppo, where a quarter of a million people are living under siege.

Jets pounded rebel positions in the city on Wednesday night as a week-old truce collapsed, reportedly killing at least 13 people.

It is unclear whether the new offensive will involve ground troops.

Talks between the US and Russia on reviving the collapsed ceasefire have broken up without progress in New York.

Russia and the US support Syria's government and opposition respectively.