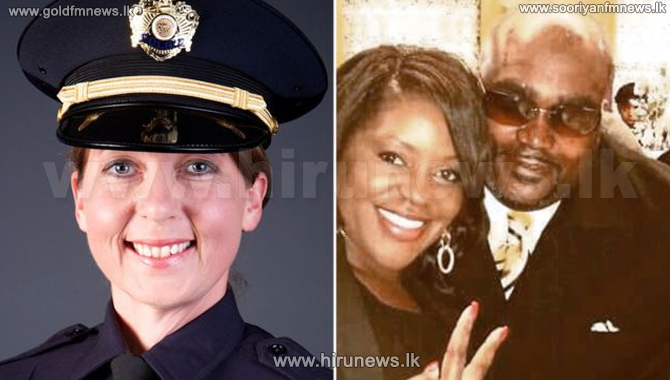 A police officer who fatally shot an unarmed black motorist in Tulsa, Oklahoma, has been charged with manslaughter, a prosecutor has said.

Officer Betty Shelby shot and killed Terence Crutcher last week while he was standing next to his broken-down car.

In Charlotte, North Carolina, a curfew has come into force to prevent a third night of violence over the death of a black man who was shot by police.

Protesters defied the curfew and remained on the streets, amid a strong police presence.