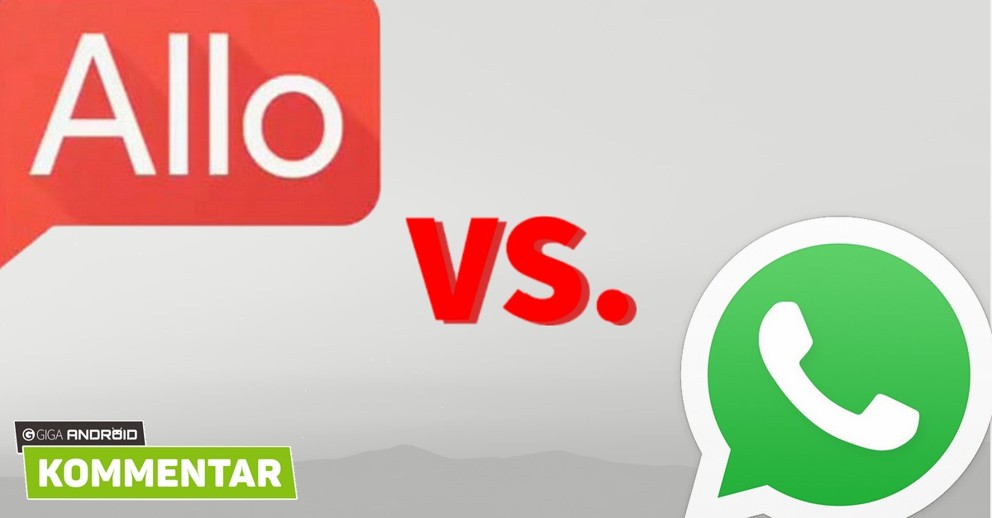 Google has launched its latest mobile chat app, Allo, and with it Google Assistant – a chatbot that can be used in online conversations with friends.

The messaging app, which is available for Android and the iPhone, has similar features to most other messaging clients: stickers, emoji, the ability to draw on images like Snapchat and the choice of group or one-on-one chats.

Messages are not encrypted end-to-end by default – unlike on WhatsApp, which it will compete with – but can be switched to an incognito mode to do so and set how long they exist before they’re deleted.

Google’s “smart reply”, first introduced with its Inbox mail app, will also feature, predicting responses to the messages and content received, such as “yup” to the question “are you on your way”. While text-based prediction is not uncommon, Google is going one-stage further and bringing its image recognition from its Photos service, providing smart replies when sent images of pets or holiday pictures, suggestion responses such as “nice dog” or “beautiful sunset” when appropriate.

Allo’s big new feature though is Google’s Assistant, represented as an @google chatbot. You can have one-on-one conversations with it, asking for restaurant recommendations, navigation instructions, find photos, get the weather, save information or even command the smartphone to do things on Android. Those interactions can also be made in group chat, by dragging the Google Assistant into the conversation for instant recommendations or information.