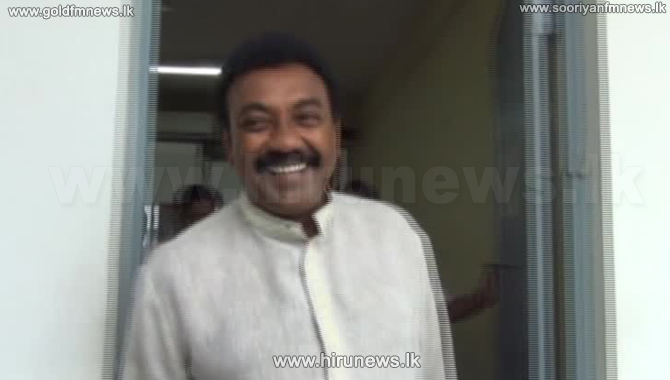 The investigations looking into the overly extravagant water filling ceremony for Hambantota harbour along with the opening ceremony, costing the previous government 1130 million rupees, were concluded today.

The Commission initiated investigations following a complaint which cited that funds for the ceremony has been spent without the approval of the Port Authority Director Board. It also stated that such spending has been made contravene to the Port Authority annual budget.

Meanwhile, a senior Commission spokesman told our news team that the commission report will be handed over to the President within next few days.