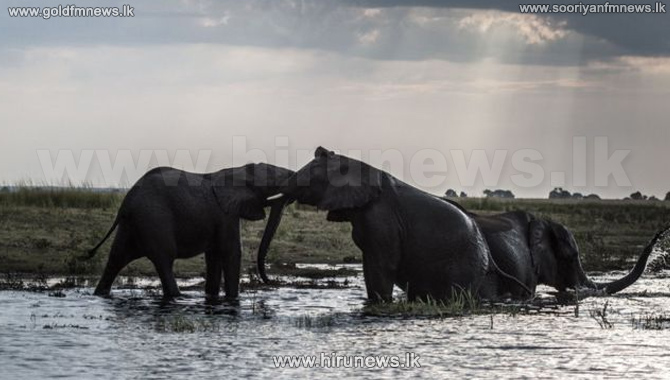 The UN body that oversees trade in endangered species, says it will oppose efforts to increase global protection for elephants.

The Convention on International Trade in Endangered Species, known as Cites, begins a key meeting this weekend with many African countries are pushing for stronger safeguards for elephants.

It's estimated that around 20,000 are killed each year for their tusks.

But Cites says that tougher rules could backfire and boost the trade in ivory.