Samsung Note 2 catches fire on flight to Chennai, DGCA asks flyers to be careful with all Samsung Note devices 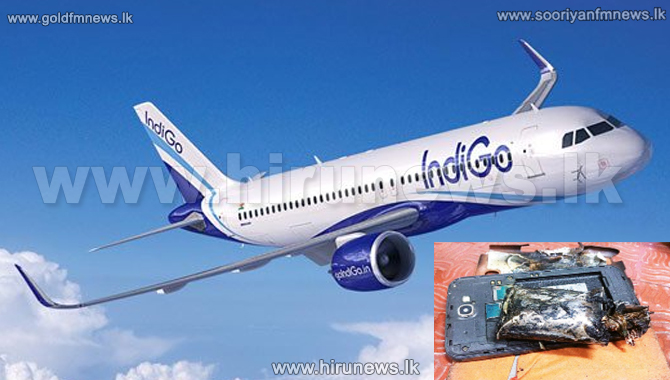 A Samsung Note 2 phone emitted smoke after reportedly catching fire on a Singapore-Chennai flight of IndiGo on Friday morning when the plane was about to land.

The phone was kept in the overhead bin. "The crew noticed smoke from the bin and found the device was emitting smoke after possibly catching fire. They used fire extinguishers on it," said a spokesperson of Directorate General of Civil Aviation (DGCA).

"We advise flyers to exercise caution while flying with Samsung Note devices . They should either keep these devices switched off or not travel with them," said a DGCA spokesman.