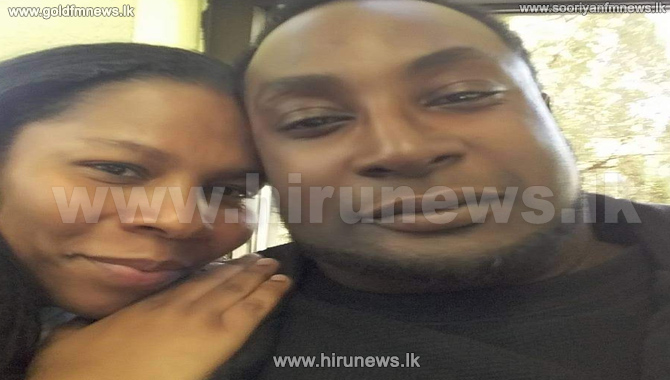 Cellphone footage released by Scott on Friday is the first video made public of the fatal police shooting of the 43-year-old father of seven. The killing of Scott, an African-American man, sparked three nights of fiery protests and violent clashes between protesters and law enforcement in Charlotte, North Carolina, this week.

The video is the first publicly released footage related to the shooting, which spurred days of protests in Charlotte.

"Don't shoot him. He has no weapon," Rakeyia Scott can be heard saying. The first portions of the shaky video appear to show a number of police officers surround a vehicle in a parking lot.

A man repeatedly yells for someone -- apparently Keith Scott -- to "drop the gun."
"He doesn't have a gun. He has a TBI (traumatic brain injury)," Rakeyia Scott says. "He's not going to do anything to you guys. He just took his medicine."

The video shakes, and for a moment, a man in bright blue pants is seen near the surrounded vehicle. Gunshots are heard as Rakeyia Scott says again, "Don't you do it."

Police said an officer shot Scott on Tuesday after he failed to heed commands to drop a gun. His family has said he didn't have a gun.