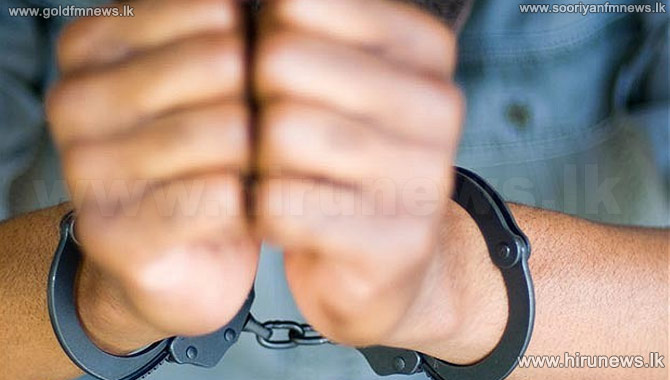 Gampola Magistrate Chandani Meegoda said that there is considerable doubt regarding the manner the suspect died in the prison cell at Pussellawa Police in Gampola.

Accordingly, the Magistrate has stated that she would require to inspect the location on the 30th of this month.

Father and brother of the deceased gave evidence yesterday when the case was taken up before courts.

The brother had said that he saw the deceased been taken away by Police forcibly in a three-wheeler and later been assaulted at the Police premises.

Already a Sub Inspector and Police Constable has been suspended from service while the OIC has been transferred to Gampola.