Customs activities which was delayed by Work to Rule, to return to normalcy from Monday 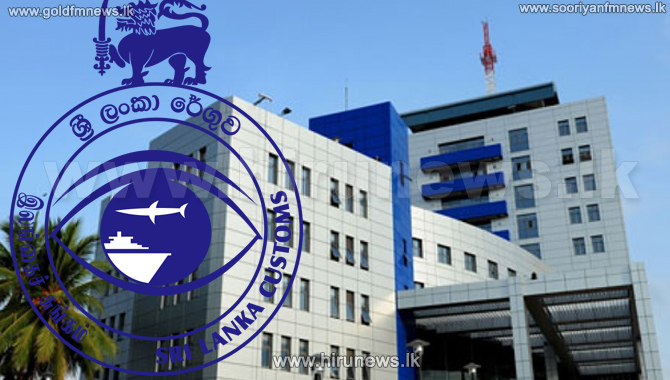 Customs Media spokesman Dharmasena Kahandawa says that the customs officials have agreed to recommence customs clearance activities on Monday, after  the operations came to a halt due to the work-to-rule trade union action.

The trade union action was staged by the customs officers in protest of the new Customs Act.

The work-to-rule protest concluded yesterday, after participating in a joint trade union action staged by the workers of Customs, Excise and Inland Revenue departments.

The Customs Media spokesman further noted that 2000 consignments were delayed due to the trade union action.

President of the Customs Officers Union Dr. N.S. Kumaranayake told our news team that they called off the strike temporarily, after the Finance Minister Ravi Karunanayake scheduled a meeting with the trade union representatives on Tuesday.