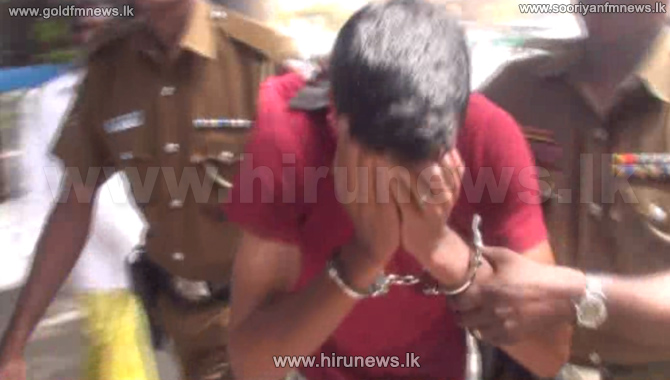 A group of wildlife officers who conducted a raid in the Ritigala strict forest reserve have been assaulted by hunters and a group of villagers last night.

Director General of the Department of Wildlife Conservation, W.S.K. Pathi-rathne stated that three injured officers are currently receiving treatment at the Kekirawa Hospital.

However, the assailants have released the three hunters and recovered the two fire arms upon assaulting the officers.

Director General of the department W.S.K. Pathiratne noted that five persons have been arrested by Kekirawa Police in connection with the assault incident, while one suspect still remains at large.

A special police team has been deployed in search of the remaining suspect.

The arrested suspects are to be produced before the Kekirawa Magistrate.