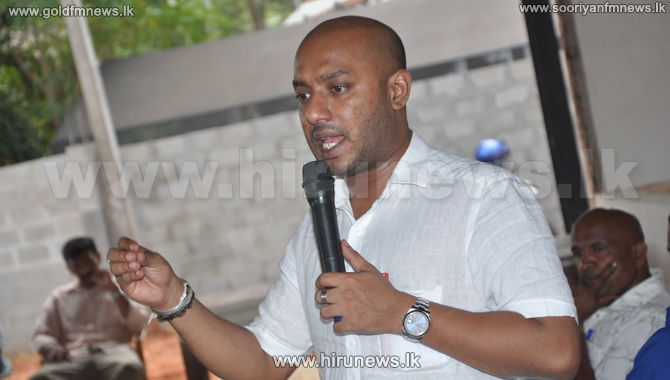 General Secretary of SLFP Minister Duminda Dissanayake noted that they intend to devise a new plan to move forward as the Joint Opposition is not willing to collaborate with the SLFP.

The Minister noted this while participating in a meeting of the local government representatives held at Eppawala today.

However, during a media briefing held in Udugampola today, MP Prasanna Ranatunga noted that creation of a new political party will be based on the will of the people.

Nevertheless, SLFP General Secretary Duminda Dissanayake expressed his views on the impending challenges of the party in this manner.