Hints of another lawsuit from the Joint Opposition 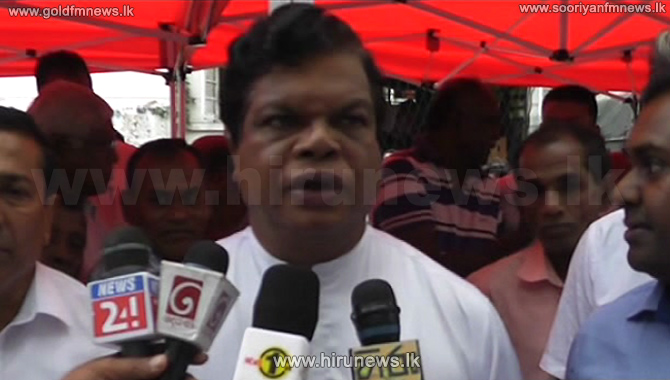 The joint opposition states that they will take legal action against the gazette issued by the government with regard to the VAT revision, without the cabinet approval.

Parliamentarian Bandula Gunawardana expressed these views at a programme held in Kandy.

However, Minister of Finance, Ravi Karunanayake stated that the same factions who caused the country’s economy to collapse are once again attempting to create problems.

The minister stated this while engaging in an inspection tour at the port of Trincomalee today.