Discussions on ETCA; Indian minister of Commerce to arrive in the island tomorrow 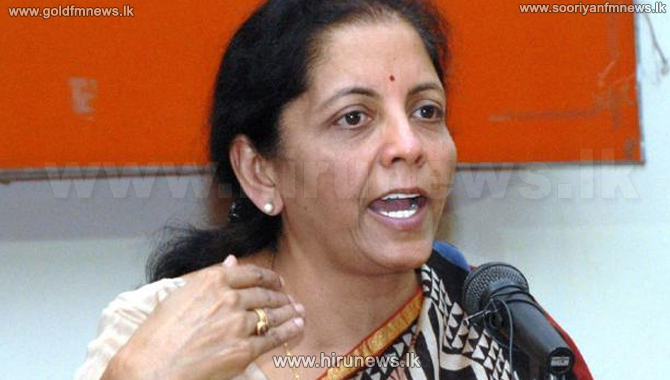 Indian minister of commerce and industry Nirmala Seetharaaman and a delegation comprising high ranking officials will arrive in the island tomorrow.

Discussions will be held between state representatives including the Minister of Development Strategies and International Trade Malik Samarawickrama and Indian minister of commerce during the 3 day visit to the island.

During discussions, thoughts are to be exchanged between the two countries regarding trade affairs, transportation as well as power and energy agreements and foreign affairs.

Minister of International Trade Malik Samarawickrama is also to discuss the proposed Economic and Technical Cooperation Agreement with the Indian Minister of Commerce.

The ministerial press release noted that the second round of discussions with regard to ETCA  will be held in New Delhi on the 29th and 30th of this month.