Passenger Transportation license to be issued for Three-wheeler drivers 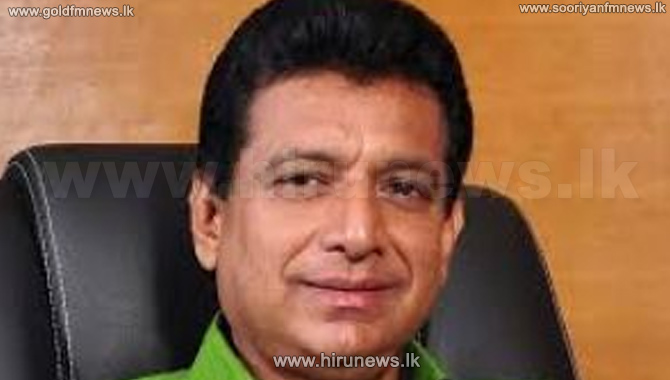 Deputy Minister of Transport Ashok Abeysinghe says the ministry would make it compulsory for three-wheeler drivers to obtain a passenger transport license.

Participating at a media briefing held last evening, he further stated that the measure would be implemented as part of a program for regulating three wheelers.

In addition, it would be imperative for the three-wheelers in the western province to be equipped with taxi meters.

Ministry of Industries and Commerce previously noted that measures would be taken to extend the program to other provinces.

Our news team inquired from three-wheeler drivers trade unions with regard to obtaining a passenger transport license.

President of the All Island Three-wheeler drivers’ Association Lalith Dharmasena noted that regulating three wheelers will be a good move, however, the transport ministry has no authority to devise such a mechanism.