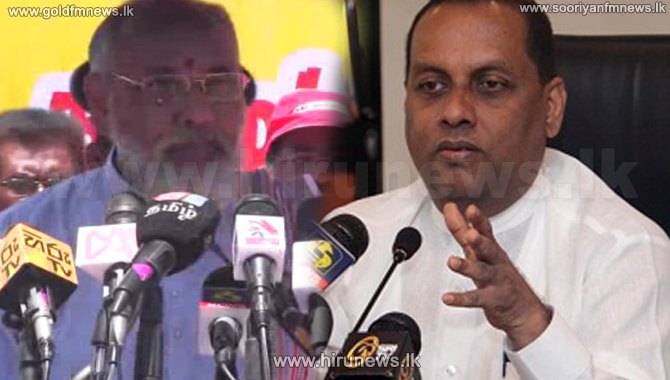 The Tamil Republic Council staged a protest march and a rally, with the participation of several politicians in the area including Chief Minister of Northern provincial council C.V. Vigneswaran and MP Dharmalingam Siddharthan.

Meanwhile, expressing his views with regard to the matter while participating in a ceremony today, State Defence Minister Ruwan Wijewardena noted that there is no point in drawing attention to the demands raised during the relevant protest.