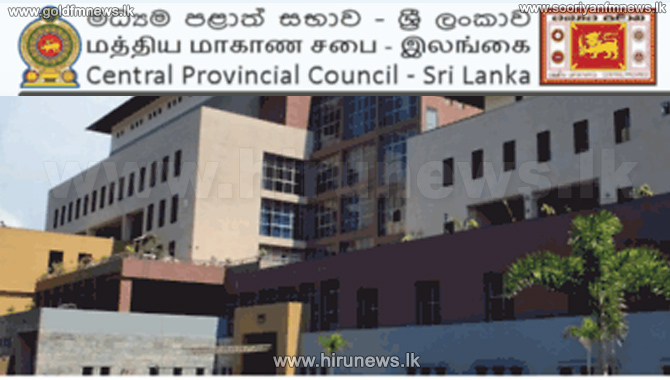 A group of Councilors and officials from the Central Provincial Council are scheduled to undertake a tour of Russia at a cost of Rs. 40.5 million.

While the first group of 30 members, will leave tomorrow, the second group also comprising of 30 participants is scheduled to leave for Russia in two months.

This tour has been organized for studying agriculture, industrialization, and development policies.

Central Province Governess Niluka Ekanayake, she said that this was a tour that had been approved during the time of the former Government.

The relevant proposal had been passed at the provincial council last year.

The Governess said that although Rs. 60.5 million had been approved for the tour, it was pruned by Rs. 2 million.