The big tests that Clinton, Trump will face in the first debate 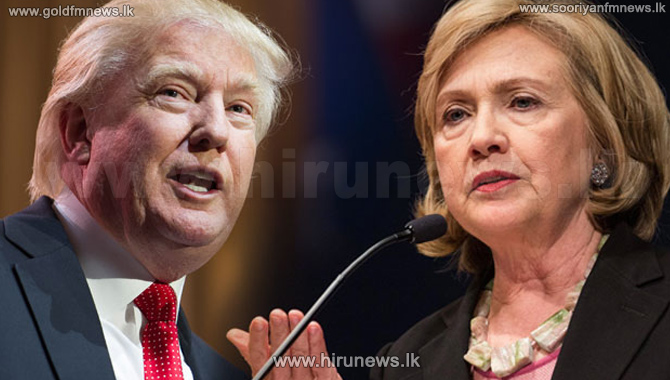 Donald Trump and Hillary Clinton hurtle toward their first debate Monday night, facing crucial tests about whether the often-brash Republican nominee can demonstrate the temperament and policy expertise to serve as president and whether Clinton can overcome trust questions with voters that have dogged her for years.

Trump’s allies said the real-estate mogul is eager to address substantive policy issues, even as top campaign officials on Sunday worked to tamp down the potential for off-stage fireworks initiated by Trump suggesting on Twitter that Gennifer Flowers would attend the showdown at Hofstra University in Hempstead, N.Y. Flowers has said she had an affair with Bill Clinton when he was Arkansas governor.

Clinton’s aides, meanwhile, worried publicly that Trump, a wealthy TV star and real-estate developer making his first bid for public office, would be held to a lower standard on the debate stage than Clinton, a former secretary of State who has spent decades in public life.