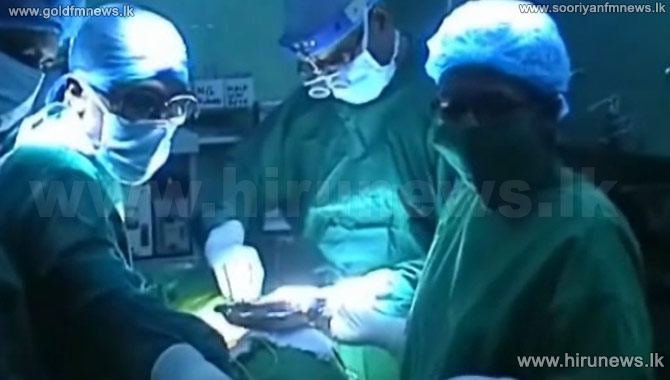 Heart surgeries conducted by government hospital could be crippled tomorrow due to an imminent strike by the Government’s Heart and Lung Observers Association tomorrow.

Association President Mangala Jayasinghe told our news team that the strike has been organized based on 5 demands including 10,000 rupees allowance granted to public workers in the last budget.

The strike has been planned at Colombo National Hospital, Karapitiya Teaching Hospital and Kandy General Hospital.

16 heart surgeries are performed daily in these three hospitals. Mangala Jayasinghe further said that surgeries will not be conducted in these hospitals due to their strike tomorrow.