Political parties say Wigneshwaran has no right to disrupt peace 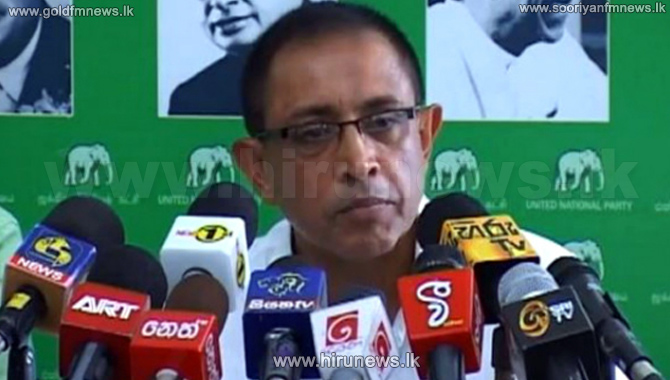 He said that his party is curious to know if the government would take action against Wigneswaran.

Meanwhile, UNP General Secretary Kabeer Hashim said that Wigneswaran has no right to make such statements when the government is taking possible steps to achieve lasting peace in the country.

At a media conference organized by the Socialist alliance, The General Secretary of the Sri Lanka Communist Party Dew Gunasekara stated that, one should not forget the past and fall prey to petty politics.