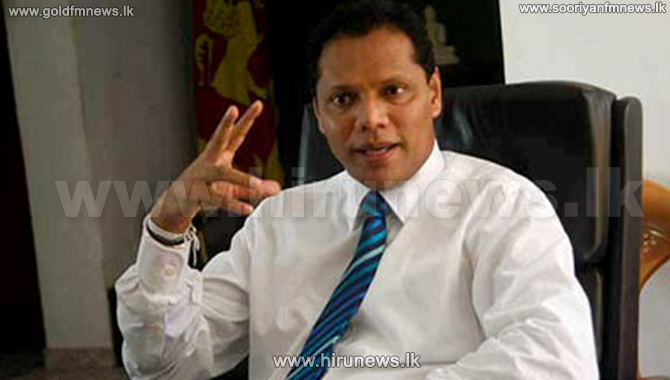 Deputy Minister Ranjan Ramanayaka says that a Deputy Minister of the government is to be brought before courts through the Commission to Investigate Allegations of Bribery or Corruption in the near future.

He stated this at a media briefing held at the party headquarters in Sirikota yesterday.

Meanwhile, Minister of Sports Dayasiri Jayasekera, participating at a public gathering in Hettipola yesterday, noted that if no action is taken against ministers who have been levelled with allegations of bribery and corruption, he will act independently in parliament.