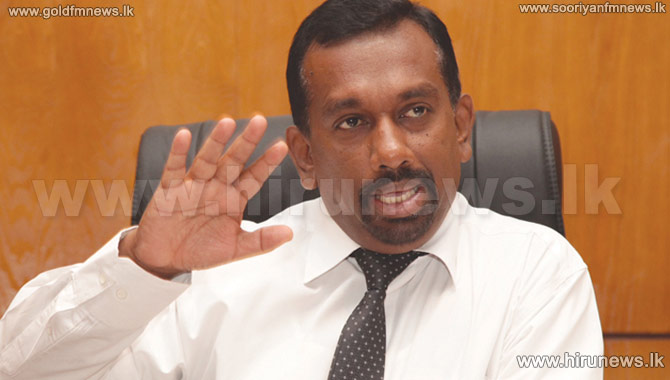 Aluthgamage was bailed out on a 50,000 rupees cash bail and 4 surety bails of 10 million rupees each.

MP Aluthgamage was remanded on September 15th after failing to declare the money to purchase a property worth 27 million rupees on Kinsey Road in Colombo.

He also received bail for another Case filed by the Bribery Commission in connection with misappropriating 53 million rupees state funds in importing sports equipment.