S. Korean helicopter crashes during ‘show of force’ snap drills with US navy 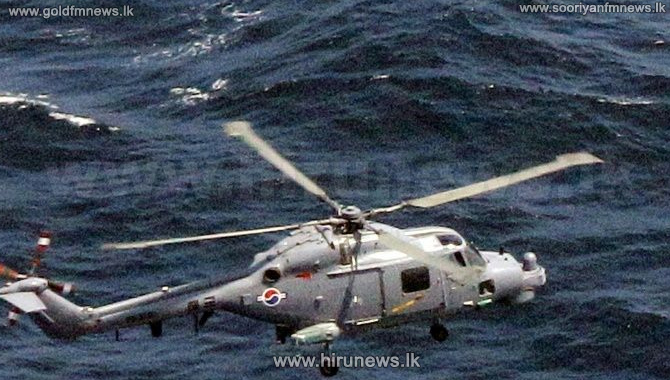 The South Korean military has apparently lost a helicopter during a surprise exercise with US warships in the East China Sea staged as the latest show of military might and readiness to counter “North Korea's unprovoked acts of aggression.”

One of South Korea’s helicopters taking part in the snap exercise sent out a distress signal and reportedly crashed into the sea at around 12:00 GMT on Monday, AFP reports, citing the Defense Ministry in Seoul. Search efforts are continuing to locate the three crew members who were onboard.

The drills were the first joint exercise by South Korean and American navies staged on top of routine exercises by the allies, Yonhap news agency reported.