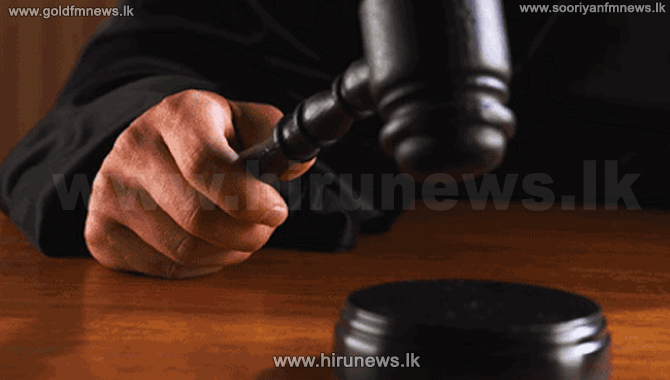 Five Army officials were remanded till 10th next month over the charges of killing two civilians in Achchuveli camp, Jaffna in 1998.

Jaffna District Judge S. Satheeskaran handed down the order. He also ordered police to produce 11 other soldiers in court with regard to the incident.

Jaffna District Court has reportedly issued notices to 16 soldiers and five of them has appeared in courts.