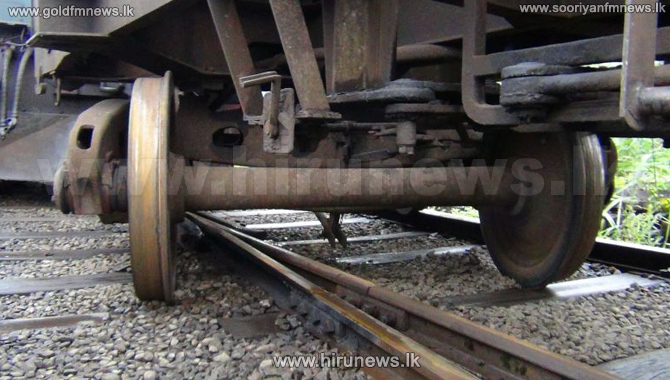 It was reported to our news team today that several compartments of Matara bound Rajarata Rejina from Vavuniya were detached on three occasions.

Two compartments were detached at Thalawattegedara area, between Pothuhera and Polgahawela railway stations.

However, the train began to ply after the two compartments were re-attached.

However, a railway commuter told our news team that the two compartments detached again at Ragama and Kelaniya railway stations respectively.

When our news team contacted the railway control room, a spokesman stated that steps were taken to replace the relevant compartments before Rajarata Rejina set off to for Matara.