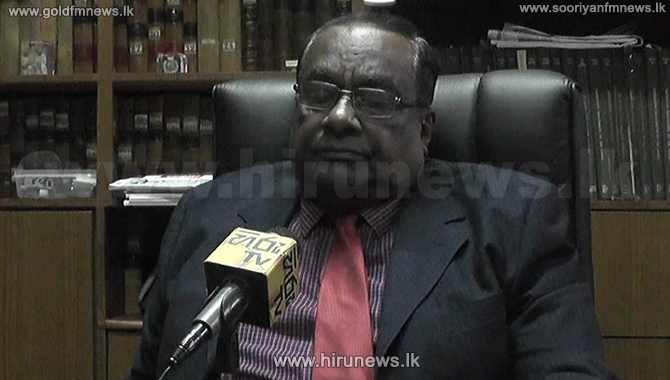 The Justice also said that submitting a proposal to the Bar Association of Sri Lanka regarding this, he had stated that the judiciary’s independence should be protected in the context of hateful reporting.

Meanwhile BASL chairman Jeffrey Alagaratnam also said that BASL was ready to take action regarding pressure exerted on the judges by media.

At a function held at the appeal court, the BASL chairman said that specifically attention had been drawn to the pressure that electronic and print media exert on judges.

Chairman Alagaratnam said that BASL was prepared to take appropriate action with regard to the irresponsible attacks directed against the judiciary’s independence, honesty and prestige.