IS claims blasts that killed at least 17 in Baghdad 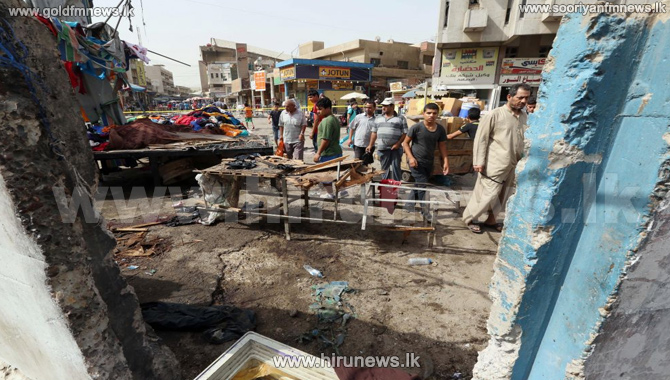 Suicide bombers have killed at least 17 people and wounded more than 50 in Shia areas of the Iraqi capital Baghdad.

The so-called Islamic State group said it carried out both attacks.

A bomber killed at least 8 people and wounded 29 in the Jadida district. At least 9 died and 30 were injured in another attack in the Bayaa area.

IS has carried out a series of bombings in government-held areas this year, although the group continues to lose ground to US-backed government forces.