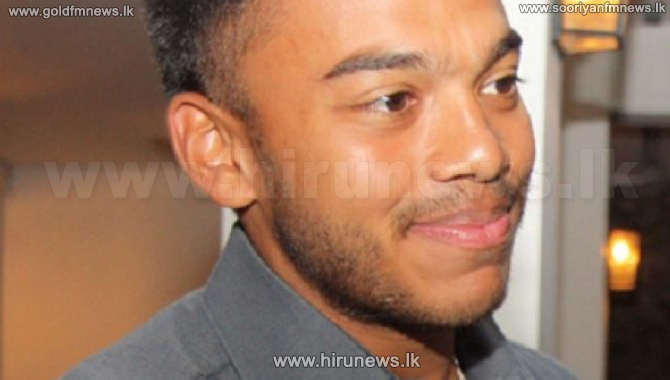 The High Court Judge, who granted a one month period for foreign travel, ordered the Registrar of the Kaduwela Magistrate Court to release the suspect’s passport on two surety bails of one million rupees each.

Yoshitha had filed a motion with the High Court requesting travel for one month to obtain medical treatment in Australia.

Earlier, Yoshitha Rajapaksa was arrested by the FCID for several allegations including the purchase of CSN television on undeclared assets.

He was remanded by the Kaduwela Magistrate Court but was released on bail by the Colombo High Court.