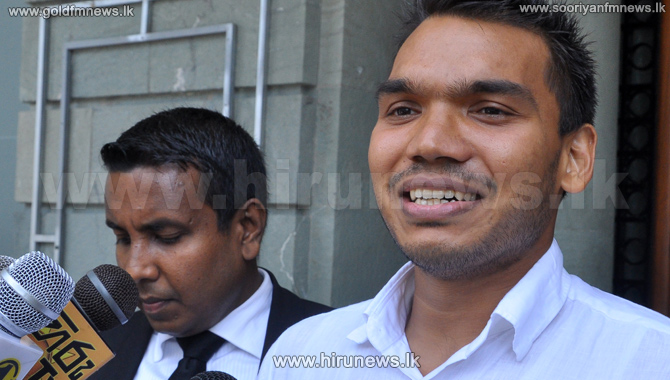 The land in Mihindu Mawatha, Dehiwala that is allegedly owned by Yoshitha Rajapaksa is being surveyed following the order by Mount Lavinia Magistrate.

On September the 15th the Mt. Lavinia Magistrate ordered that a survey of the disputed land be carried out on the 20th.

But Yoshitha Rajapaksa nor his grandmother Daisy Forrest were present at their property as a group of FCID officials arrived at the property to carry out the survey.