The teacher who was interdicted for making a statement to media reinstated; Principal ordered to pay compensation 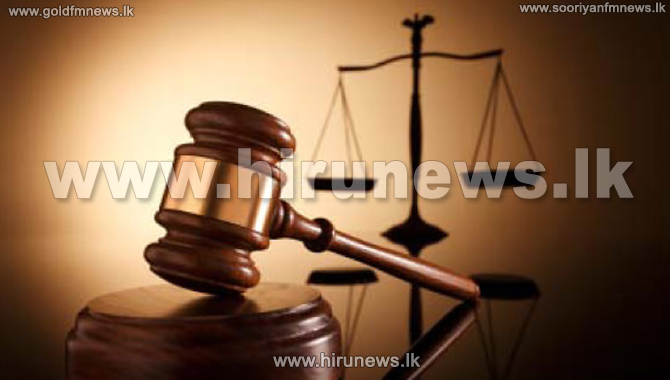 The Supreme Court ordered today to reinstate the female teacher of Mahanama College who was interdicted for divulging the difficulties of the school to the media.

Samanthi Manohari Palaketiya who convened a media conference on November 27th, 2011, disclosed certain difficulties faced by her school before journalists.

Later, the then principal of Mahanama College took action to interdict the female teacher.

Thereafter, the female teacher filed a fundamental rights petition with the Supreme Court and challenged disciplinary action taken against her by the authorities.

Moreover, she included in her petition that a male teacher of the same school sexually harassed her during this period.

Having considered the petition, the Supreme Court ordered the then principal Premalal Kumarasiri and the accused male teacher Thusitha Thilina Molegoda to pay a compensation of 200 thousand rupees to the victim.