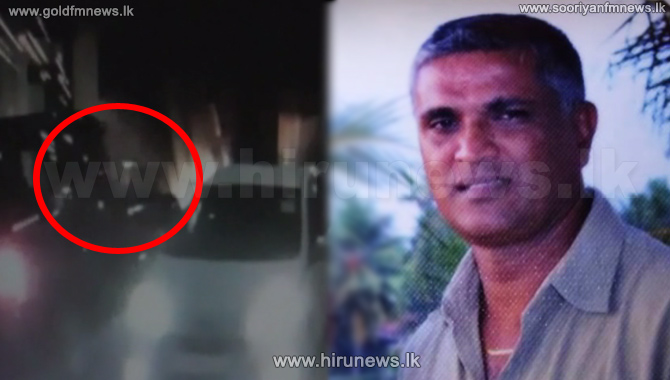 Two suspects including the main suspect of the murder of Galle District Cricket Association’ President and businessman Premasiri Halambage have been arrested.

Ambalangoda Police said that the two suspects were arrested along with a T56 and a pistol at Hikkaduwa.

Businessman Halambage was shot dead on August 12th while he was driving home with his 12-year old son.

Two persons who followed Halambage shot him and fled the scene.

Premasiri Halambage was appointed as the President of the Galle Cricket Association amid a disputed situation on July 28th.

Sri Lanka Cricket did not recognize the appointment of Halambage and informed the Galle Cricket Association to hold fresh elections on August 27th.

Meanwhile, three days before the assassination of Halambage, he had obtained an injunction from the Galle District Court preventing the Cricket Association to hold a fresh election.

Meanwhile, a 37-year-old woman died in a misfire that was carried out last night near 7th Mile Post at Welipenna in Matugama.

It is reported that the assailants have targeted a man living in the house.

Police said the shooting is consequent to a long time feud between two underworld gangs in the area.

It is reported that the two groups have clashed on several previous occasions as well.

The incident was recorded on a surveillance camera that was fixed near the crime scene.

The former Chairman was shot and killed near his house in Manimulla area, Ambalangoda on August 12, night.

He was with his son in his jeep when two unidentified gunmen on a car fatally shot him.

The incident takes place amidst issues in the cricket association’s election to designate office bearers.