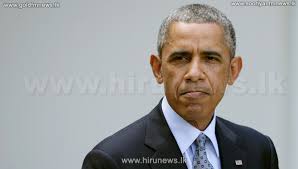 Congress has voted to override President Barack Obama's veto of a bill that would allow families of 9/11 victims to sue Saudi Arabian officials.

In the first veto override of his presidency, the Senate voted 97 for 1 and the House of Representatives 348 for 77, meaning the bill becomes law.

However, Obama said lawmakers had made "a mistake", and argued the bill could expose US companies, troops and officials to potential lawsuits abroad.

The House and Senate unanimously passed the legislation, known as the Justice Against Sponsors of Terrorism, this year despite the Obama administration's lobbying efforts.