US tells Russia it will end talks if bombing continues 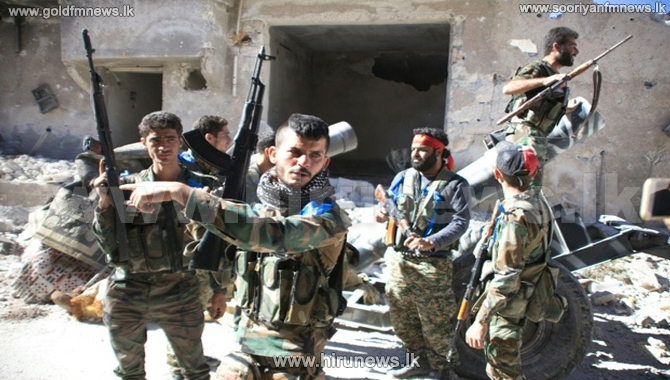 US Secretary of State John Kerry has warned his Russian counterpart that Washington will end Syria talks unless Moscow stops the bombing of Aleppo.

In a phone call with Sergei Lavrov, Kerry said the US held Russia responsible for the use of incendiary and bunker bombs against the city.

The US state department said it was making preparations to suspend talks.

In response to Kerry's phone call, the Russian Deputy Ambassador to the UN, said the "trend" of Russia being blamed for the attacks in Syria must stop.