A woman killed in Welipenna shooting; three others injured 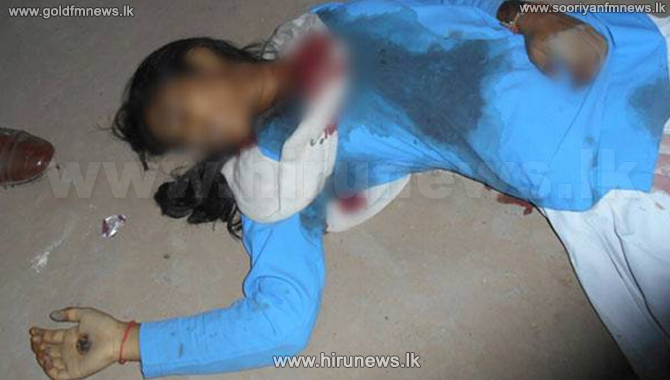 A woman was killed and three more persons were injured in a shooting that occurred at the 7th mile post in Welipenna in Matugama.

Welipenna police said that this shooting had been carried out last night by four persons who had come on two motorbikes.

The person killed was a 37-year-old woman.

A male and two children injured in the shooting were admitted to the Nagoda hospital.

Police also said that it was suspected that the shooting is a result of a dispute that had occurred among underworld members.