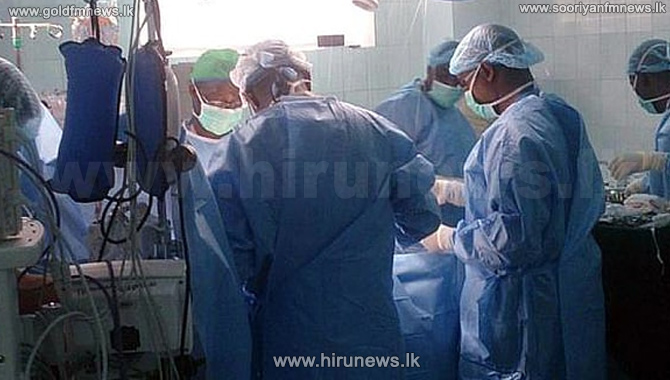 The strike launched by the state heart surgeons is continuing for the third day today.

The strike was organized based on five demands including the Rs. 10,000 allowance granted to public workers at the last budget.

Government Heart and Lung Observers Association’s President Mangala Jayasinghe said as discussions with Director General with Health Service were unsuccessful they are continuing their strike.

Hospital sources at the Karapitiya Teaching Hospital said that about 3000 patients are facing hardships. About five surgeries are conducted at the hospital and sources said their lives are at risk as a result of the movement.