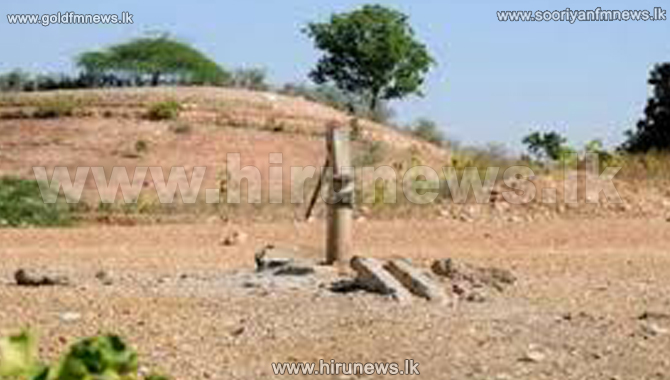 Reports say that more than 53,000 persons of five districts are affected by the dry weather prevalent in the island.

The Disaster Management Centre said that people in the Polonnaruwa, Trincomalee, Batticaloa, Kurunegala and Kilinochchi districts have thus been affected.

The district worst affected by the dry weather is the Polonnaruwa district.

Meanwhile, the university administration of the Rajarata University has decided to close down 3 faculties until further notice due to the scarcity of water.

Accordingly, the faculty of humanities and social sciences, applied sciences and management has been closed.

However, the university administration noted that examinations will be held as usual.