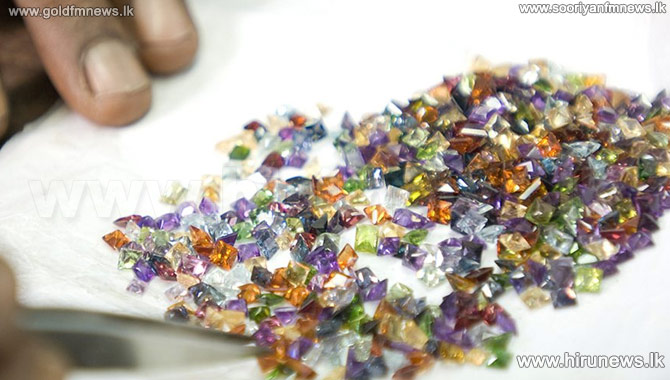 A Chinese national who attempted to carry a stock of gems illegally to Hong Kong, has been arrested by the customs, at the airport.

It has been reported that the woman was arrested when she arrived at the airport before departing to Hong Kong around 11 pm last night.

The stock of gems had been concealed in the luggage of the woman when she was arrested.

In addition the customs seized a stock of gem testing equipment in the suspect’s possession.