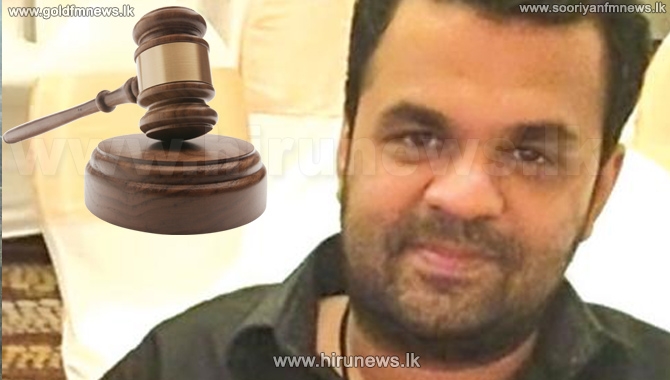 The 9 suspects arrested in connection with the abduction and murder of Bambalapitiya businessman Mohamed Suleiman was further remanded until October 13th.

When the case was taken before Colombo Additional Magistrate Nishantha Peries this morning, the CID informed Court that the mobile phone of the 9th suspect was sent to Moratuwa University to obtain further details, including the vehicle through GPS technology.

Accordingly, the Magistrate ordered Moratuwa University to submit the particular report to the Court.

At the same time, the CID told the Court today that the ruling over the post mortem report of the murdered Mohamed Suleiman’s body will be announced by the Mawanella Magistrate Court on October 5th.

Textile businessman Mohamed Suleiman was abducted near his house at Kotalawala Avenue, Bambalapitiya on August 21st.

Three days after the abduction, his body was discovered by the road at Rukulagama in Hemmathagama Mawanella.